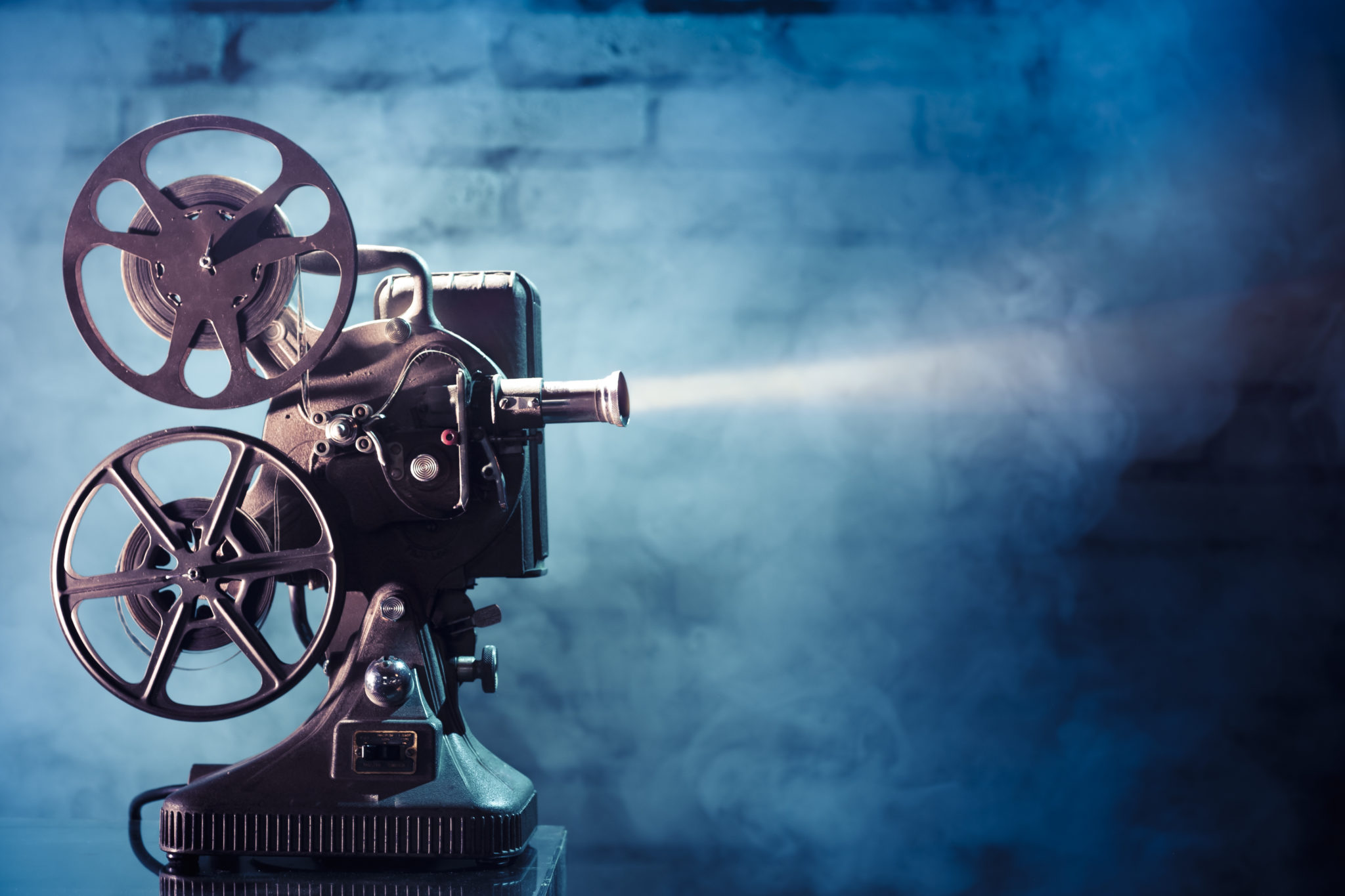 Every year in March, hundreds of cinema lovers, both local and from elsewhere, flock to Miami to catch a glimpse of some the best films and documentaries around at the Miami Film Festival. Miami has always been seen in a good light when it comes to film and television, whether it be from filming in the city, stories about the city, or films produced by Miami residents. Recently, Miami has gotten much acclaim, thanks to the Academy Award-winning film, “Moonlight.” Miami Beach residents are fortunate enough to have so many of the best new films and documentaries showing close to home.

About the Miami Film Festival

In February 1984 the non-profit Film Society of Miami, Inc, opened the very first Miami Film Festival. Up until 1989, The Olympia Theater at the Gusman Center was the official residence of the Miami Film Festival. In 2003, the Miami Film Festival was moved to Miami Dade College. The 10-day film festival has grown so much over the years, and has hosted a diverse range of filmmakers, which include Spike Lee and Pedro Almodovar. Hollywood celebrities such as Sylvester Stallone, Antonio Banderas, Demi Moore, Ashton Kutcher, and Shirley MacLaine have all graced the red-carpets at this star-studded festival and its fabulous events.

On March 3rd, the 34th Annual Miami Film Festival kicked off, and will run through March 12th. Screenings are currently taking place all over Greater Miami at theaters such as O Cinema Miami Beach, the Coral Gables Art Cinema, and the Olympia Theater. The opening night film was “Norman: The Moderate Rise and Tragic Fall of a New York Fixer,” which was produced and starred by Richard Gere, whom attended the film screening and the Champagne & Stars Opening Night Party hosted by filmmaker Joseph Cedar.
The 34th Annual Miami Film Festival is currently showcasing 131 feature narratives, feature documentaries, and short films. Film festival entries have come from over 40 countries. This year’s film festival sees the world and international premieres of 22 films. Out of the 131 films being showcased, 36 of them are either directed or codirected by women.

Miami Beach residents have many screening options close to home, such as O Cinema in Mid-Beach. If you are interested in experiencing cultural events such as the Annual Miami Film Festival, contact us at pobiakproperties.com, and we will help you find your dream Miami Beach waterfront estate. We take pride in helping you find the right Miami Beach waterfront property that suites your lifestyle and needs, so that you may be the star in your life.

We use cookies on our website to give you the most relevant experience by remembering your preferences and repeat visits. By clicking “Accept All”, you consent to the use of ALL the cookies. However, you may visit "Cookie Settings" to provide a controlled consent.
Cookie SettingsAccept All
Manage consent

This website uses cookies to improve your experience while you navigate through the website. Out of these, the cookies that are categorized as necessary are stored on your browser as they are essential for the working of basic functionalities of the website. We also use third-party cookies that help us analyze and understand how you use this website. These cookies will be stored in your browser only with your consent. You also have the option to opt-out of these cookies. But opting out of some of these cookies may affect your browsing experience.
Necessary Always Enabled
Necessary cookies are absolutely essential for the website to function properly. These cookies ensure basic functionalities and security features of the website, anonymously.
Functional
Functional cookies help to perform certain functionalities like sharing the content of the website on social media platforms, collect feedbacks, and other third-party features.
Performance
Performance cookies are used to understand and analyze the key performance indexes of the website which helps in delivering a better user experience for the visitors.
Analytics
Analytical cookies are used to understand how visitors interact with the website. These cookies help provide information on metrics the number of visitors, bounce rate, traffic source, etc.
Advertisement
Advertisement cookies are used to provide visitors with relevant ads and marketing campaigns. These cookies track visitors across websites and collect information to provide customized ads.
Others
Other uncategorized cookies are those that are being analyzed and have not been classified into a category as yet.
SAVE & ACCEPT

Welcome Back
Not registered yet? Register now
or

You can see your saved properties
under your account

Your changes have been saved successfully

Please provide your contact information and one of our real estate professionals will be in touch.
CALL US (305) 608-3352

Email to a Friend

Recomend this to a friend, just enter their email below.

Information has been updated!

Your email was sent succesfully

Your search has been saved successfuly.